Confirmed! I’ll Be At The Edmonton Expo! 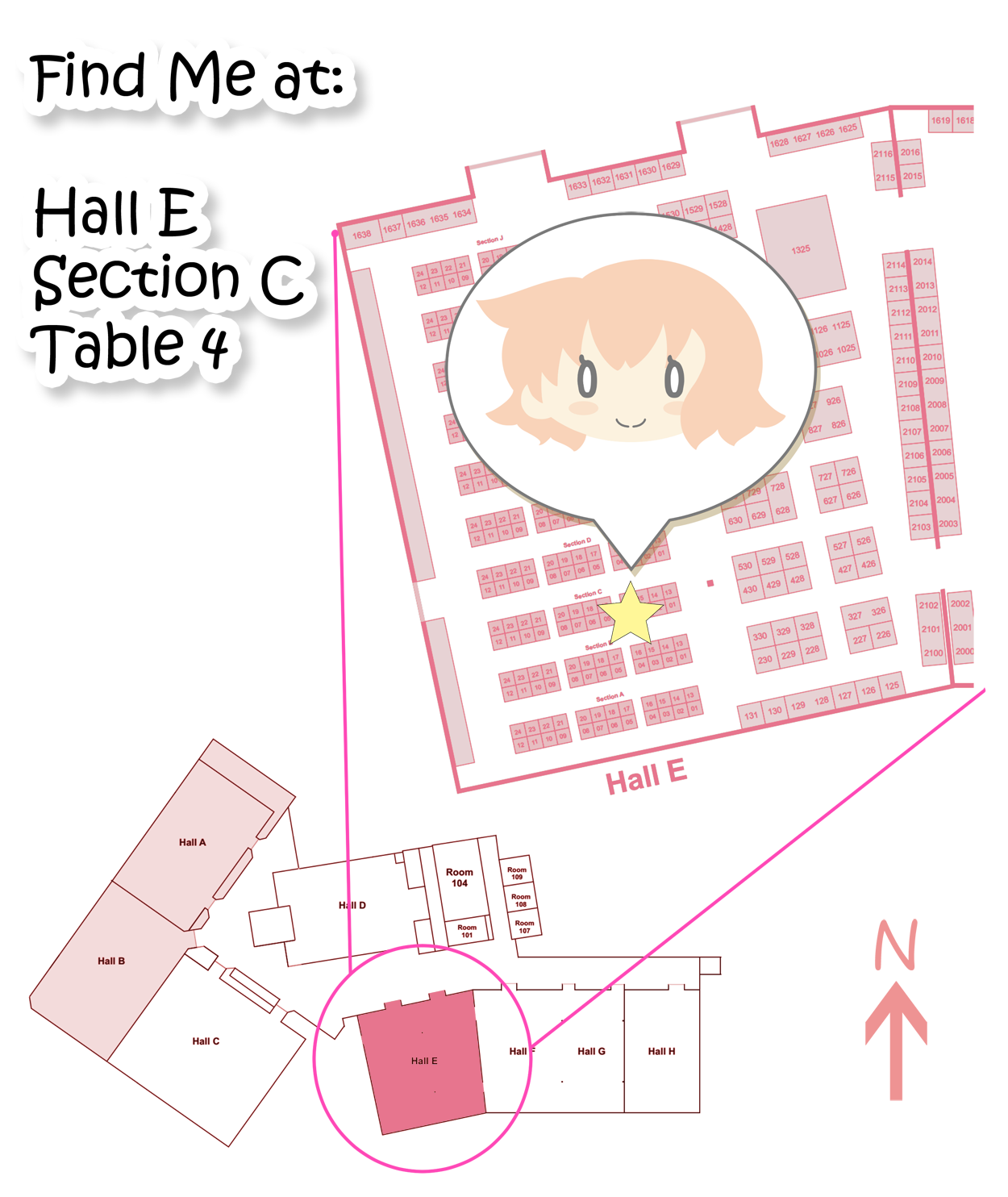 Promoting YogurtMedia can be tough. Much of my readership and promotion has always been through online mediums, so I’ve never had the opportunity to meet many of my readers. In my attempt to promote YogurtMedia and my webcomics to a more organic and local crowd, I’ve expanded towards attending conventions for the first time as an artist! I will be able to meet the very people that have read or will read my comics!

In case you are wondering, I will be attending The Edmonton Comic and Entertainment Expo this coming September 25-27 weekend in Edmonton, AB Canada! Compared to some of the anime conventions I have have gone to around western Canada, the Edmonton Expo is a much larger, more generalized pop culture/comic festival, with an attendance approaching 50,000 attendees. I had originally planned to attend a convention of smaller proportions to at least get a feel of it, but my expectations have been broken, and I will be attending a convention several times larger than I had anticipated.

Within the coming months, I’ll definitely keep everyone posted. I’ll be updating my Events page with more info on where you can find me at the Expo, as well as any books and merchandise that I will be bringing. You hear more about the Expo soon!