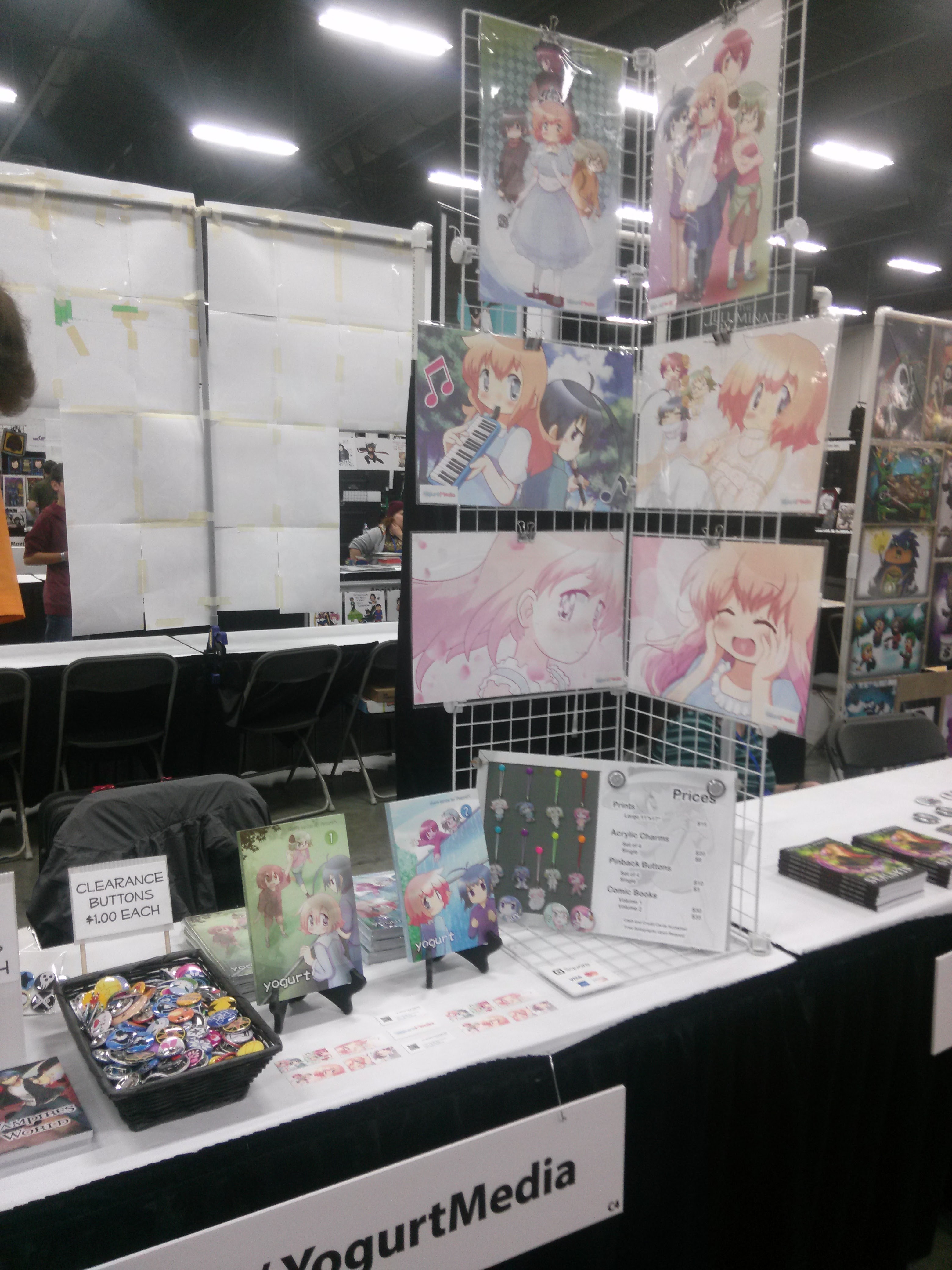 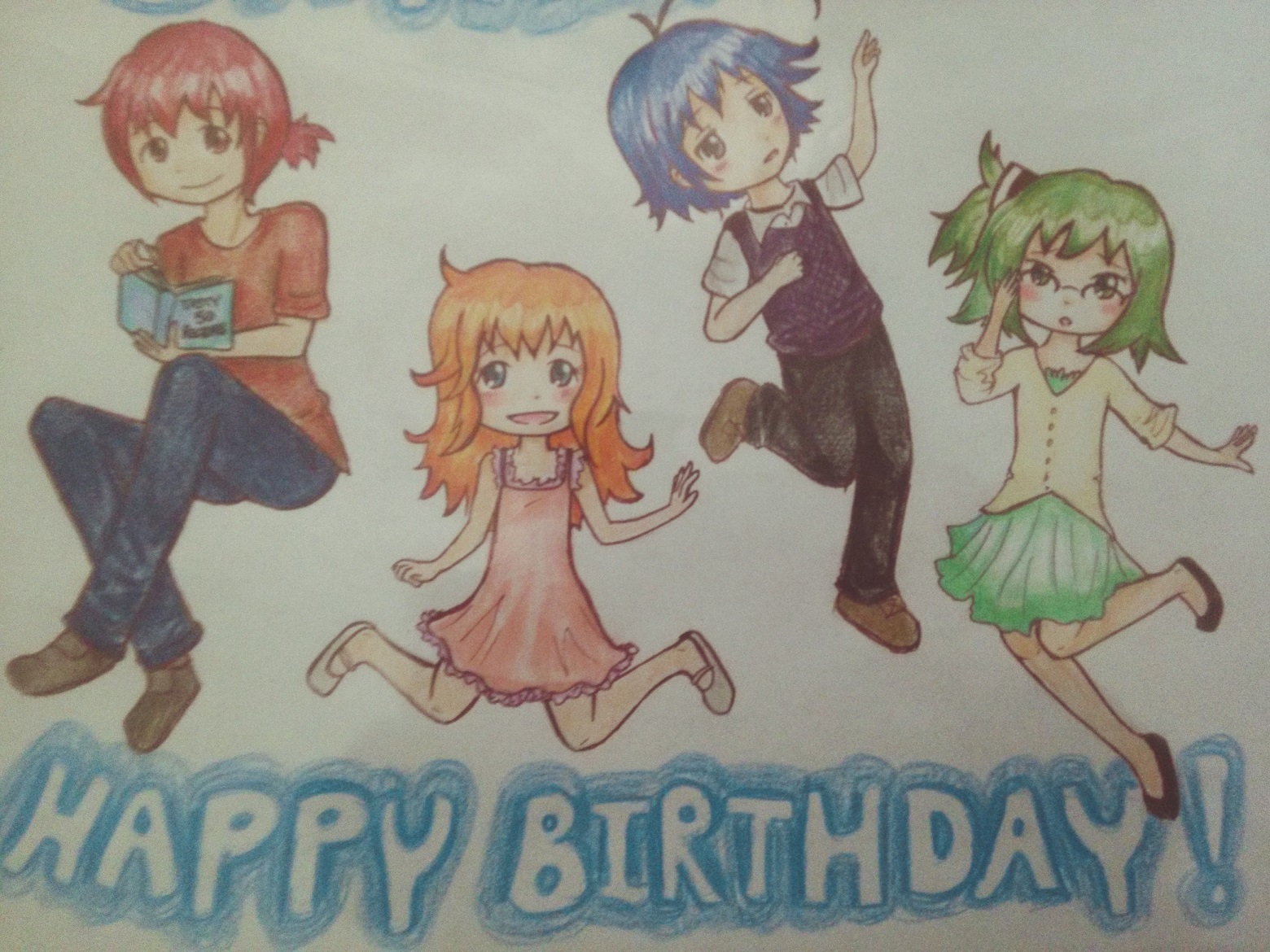 It’s over! Over the past weekend, I was attending the Edmonton Comic and Entertainment Expo as an exhibitor in artist alley, promoting my comics to as many interested people. It was the first time I’ve exhibited at a convention before, and I was definitely having loads of fun at the convention!

Setting up booth and preparing books for presentation was something that I was not used to at all. Once everything was up, it was only a matter of time before a new potential reader came up. I’ve always admired the Japanese doujinshi community, and how glorified Comiket can be. Over there, hundreds of comic artists and authors display their original books in hopes that they’ll catch the attention. I’ve wanted to be able to experience that myself, and I have with the Edmonton Expo! While the scale between the Expo and Comiket are incomparable, the feeling I got out of it was just as memorable.

In addition, even a few fans came by to wish me a happy birthday, which happened to fall on the same day as the last day of the Expo. I’ve even received a drawing of my characters in their artstyle. It all made for a wonderful closure to my first convention.

For some of the new readers who have stumbled onto this page after finding out about me from the Expo, I welcome you to YogurtMedia! I really hope that my comics will continue to make you smile, and I’ll be sure to keep producing more content, be it comics, illustrations, or even music! Thank you so much!